Art belongs to the people

Volgograd
May, 2019
On May 15 an exhibition of Victor Losev's works dedicated to the city and its citizens will open at the I. Mashkov Museum of Fine Arts
In name of the exhibition "Art belongs to the people" there are two ideas. The first is the understanding of the artist's motive, whо has made his art the heritage of hundreds people. The second is an explanation of the postcard format of most works of the master.

As you know, Victor Losev did not have a workshop. He worked on the plein air. He kept his works in the basement of the shop "Reagent". In the spring of 1969 the director of the shop decided to vacate the premises and without notifying the artist ordered to burn the painting. So about 300 canvases were lost.
From this moment the artist began to paint miniatures and according to legend to give them to the citizens of the city. He decided that the residents of the city will have his works in greater safety. 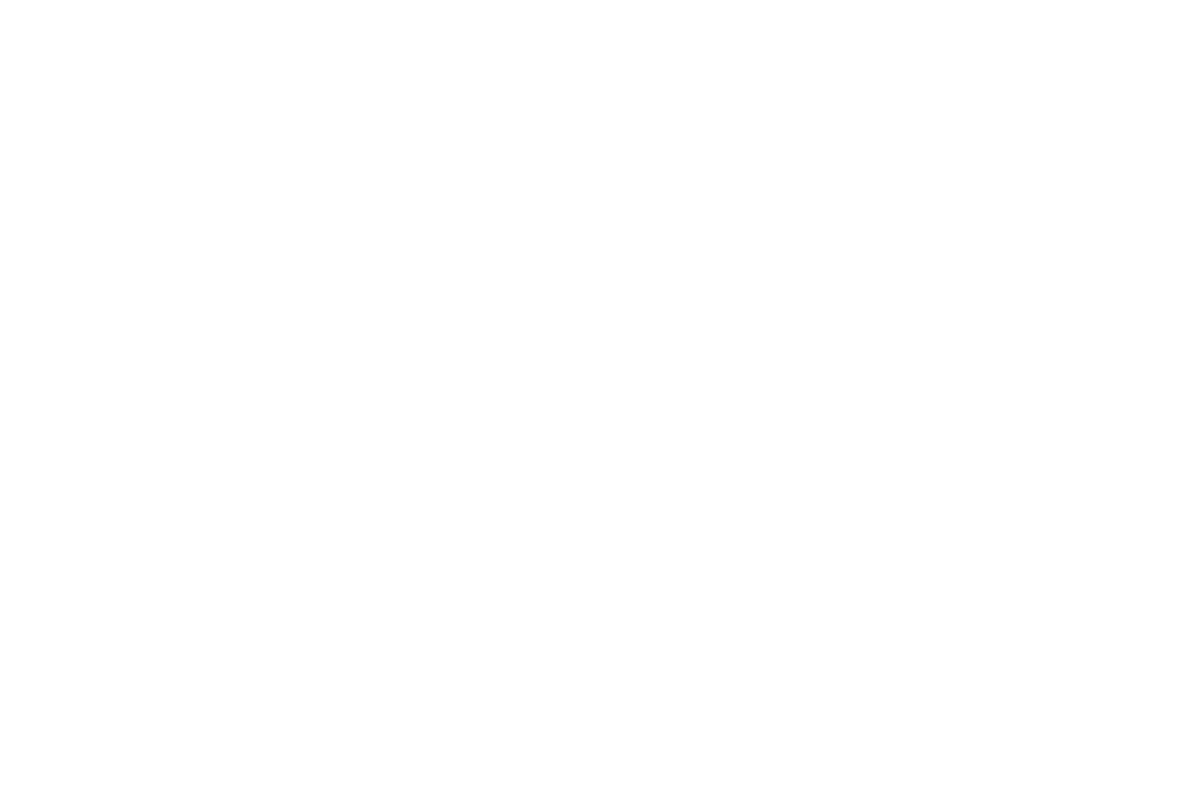 "He commented his actions with humor, he said that he fulfill Lenin's covenants, stated in a letter to Clara Zetkin", says the artist Rudolf Paranyushkin. The Lenin said: "Art belongs to the people. It should be in the hands of the people, inspire in them artists and develop them".

Viktor Losev also came up with a logical explanation for the small format.
At that time the citizens of the USSR moved to small apartments so-called "Khrushchevka", which were built after the 4 November 1955 decree of the Central Committee of the CPSU and the Council of Ministers of the USSR № 1871 "On the elimination of excesses in design and construction".
"Art should be proportional to the environment", commented Victor Losev. "In a small room appropriate miniatures."

In fact the artist was in need. He had a constant need to paint, but lacked the resources for canvases, brushes and paints. Therefore he created many works on small cardboard and plywood sheets.
The exhibition will present works from the collections of the I.Mashkov Museum of Fine Arts, the V.Losev Museum, Irina Basova, Tatiana Gafar, Sergey Gevlich, Anna Dzunenko, Elena Krapivina and Vladimir Petrov.

© Festival «Excuse me, have you seen Mr. Losev?» 2016-2019
Reproducing and other use of materials of this website are prohibited
Victor Losev