Image of the city

We were looking for a bright, peaceful, romantic and urban history, which could change people’s attitude towards the city and fill it with new meanings, turned to the future.

The stars are aligned. We found a real but forgotten urban legend about the artist Victor Losev. His best works were created in the periods of two romantic rises of the post-war reconstruction of cities and the thaw. He painted passers-by and urban landscapes in the plain air every day and became an urban landmark. 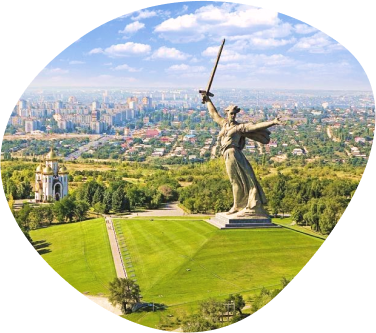 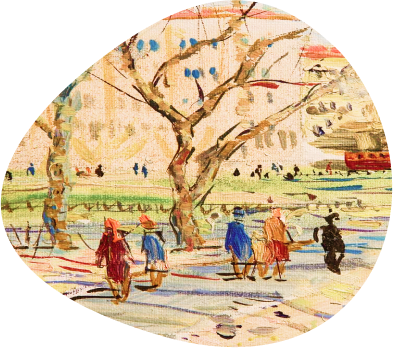 After the vandals burned down more than 300 of the artist’s works in the spring of 1969, Victor Losev tried to spread his works among the citizens. He gave them to students who were his models, sometimes sold them and exchanged them for food. He believed that Volgograd citizens stored his works.

In such way was born the Losev model of social devotion to art and the city.

Transformation and devotion
Once a year in May artists go outside to the streets of Volgograd to create works of art and develop the Losev’s model of devotion in memory of the artist’s. The festival "Excuse me, have you seen Mr. Losev?" take place since 2016.
The stars will align in May 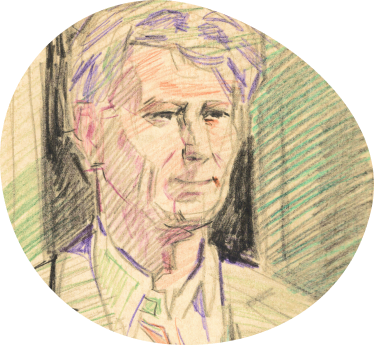 © Festival «Excuse me, have you seen Mr. Losev?» 2016-2019
Reproducing and other use of materials of this website are prohibited
Victor Losev